TWO WEEKS AGO
Lunes: Transfers! Hna. McConaghie went home and I got a new comp named Hermana Tolosa! She's from Culiacan, Sinaloa and TALLER THAN ME, what?? But she rocks and we've had a blast.

Martes: District meeting, good lessons, and Lupita, one of our favorite sisters, came out to work with us!

Viernes: Ward FHE where one of the sisters didn't like our game so things got a little tense hahahahhahahaha but even then it was a good time.

LAST WEEK
Lunes: My district, MTC comp, and my trainee's trainee ROCK and threw me a birthday bash in the capilla and we had a great old time​ 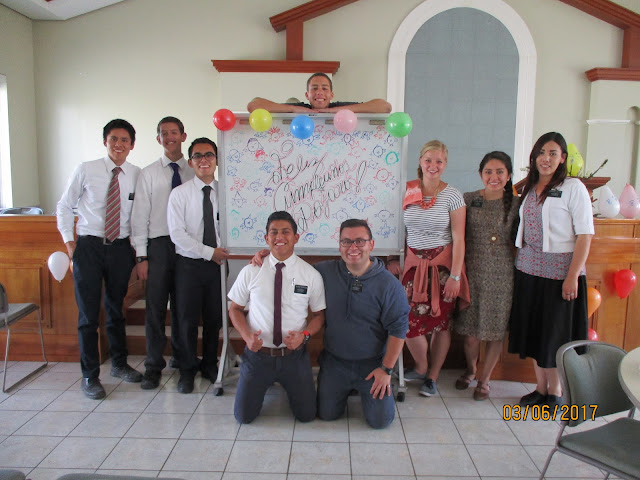 THEN we went with our favorite members (the ones with a million cats) and ate gorditas. >:) 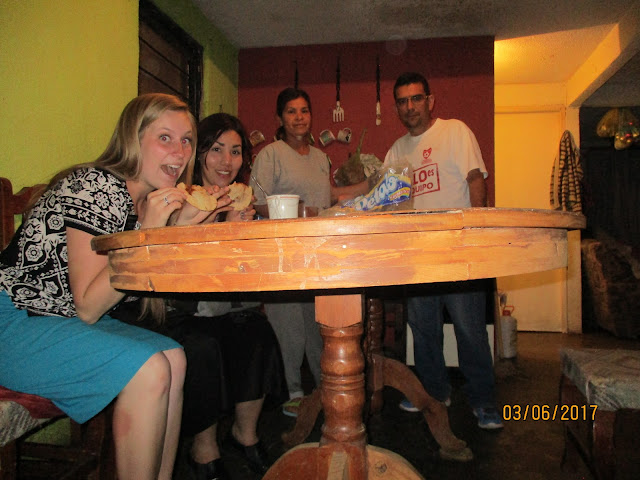 ​
Martes y Miércoles: AGUASCALIENTES!!! Got to see some of my favoritest friends and that always makes me happy. Also we talked about the importance of commandments and leaving commitments and FAITH and had suuuuuuuper inspiring and motivating meetings! 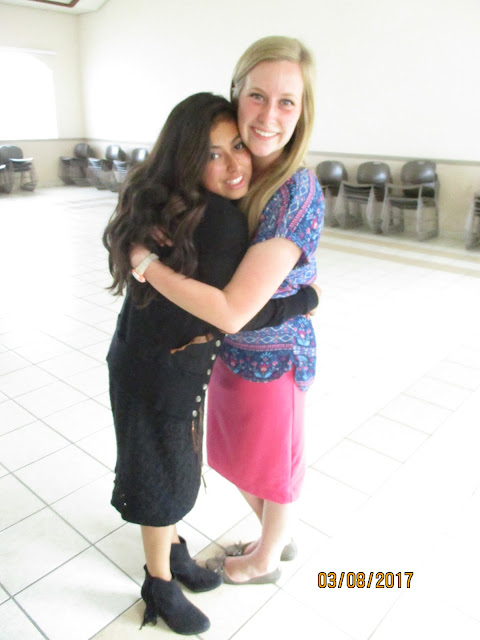 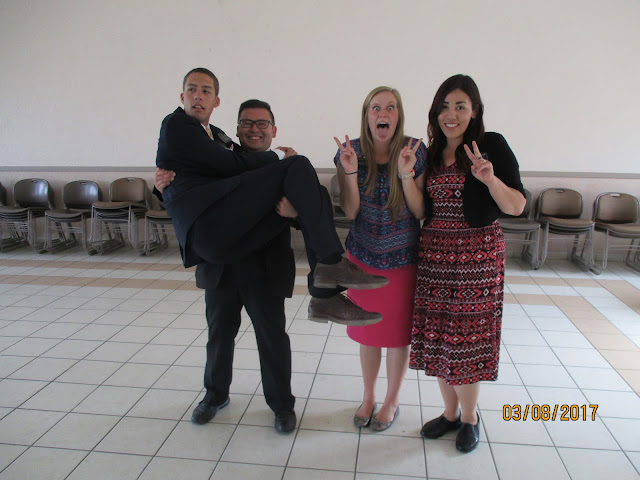 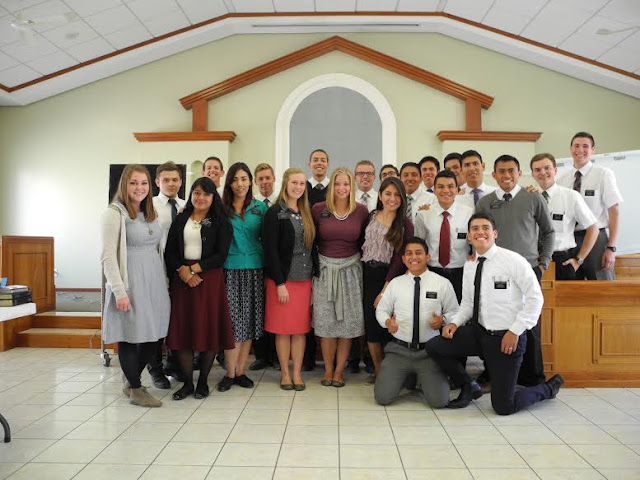 Viernes: ZONE MEETING!  with a million and 7 newbies so I felt way old...found some new investigators in a part of our area that has always been a little difficult..cool miracle!

Domingo: LOOK THEY PLANTED FLOWERS IN MY HONOR. Okay not really but like what are the chances I would find something in Mexico with my name on it? Way cool.
​ 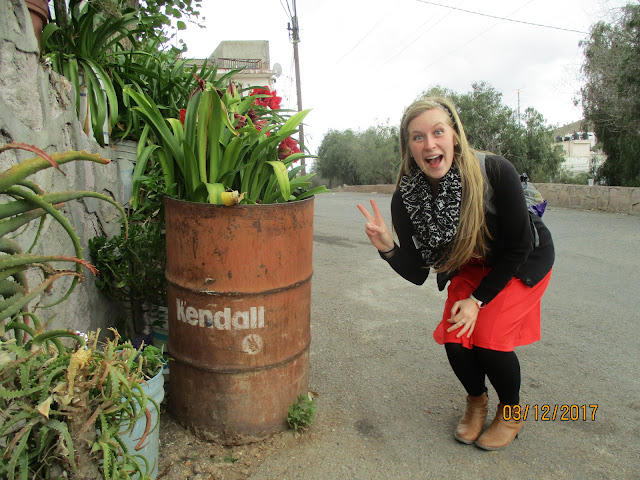 Then Lupita came out to visit people with us again and it started raining on us again but there was a rad rainbow so we took a pic but you can't even see it haha...(feat crazy eyes and double chin hehe)
​ 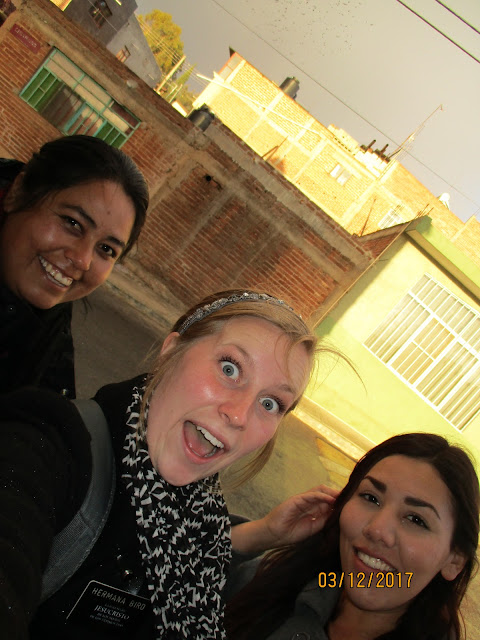 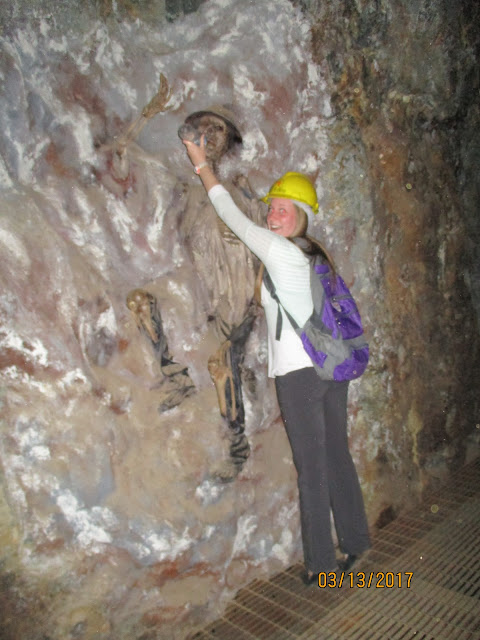 Oh, and also our other friend. 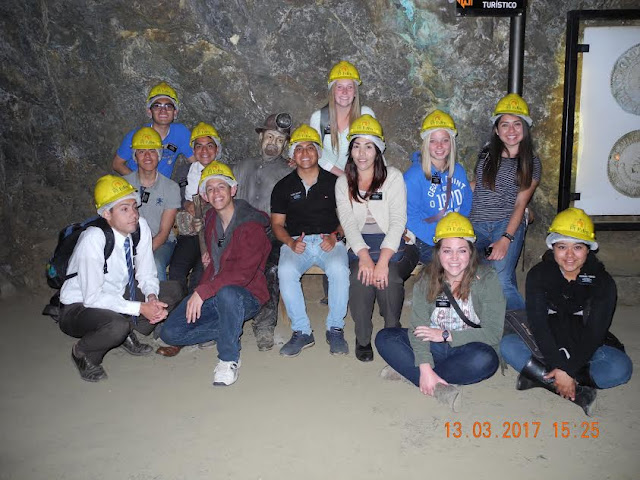 And then took another sweet pic where Hna. Christensen and I were definitely the only ones that didn't get the memo that it wasn't going to be a funny pic haha 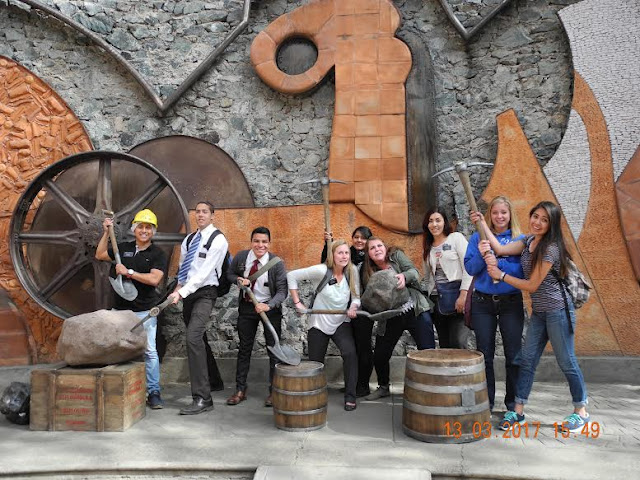 Have a great week, remember who you are and where you came from, and reflect and write questions in preparation for conference in a few weeks!

Hermana Bird
Posted by Marika at 11:39 AM

Send Hermana Bird a letter through the pouch with a first class US stamp!

Instructions on using pouch mail from the official source:

Only the following items may be sent through the pouch:

Note: Letters sent in any other manner will be returned to the sender.
Use this address:
Hermana Kendall Bird
Mexico Aguascalientes Mission
P.O. Box 30150
Salt Lake City, UT 84130-1050

For anything that can't go through the pouch, use this address:

The mission office recommends USPS for packages. There have been problems with other carriers.

Type in your email below to receive Hermana Bird's updates